Start your career in one of Europe's most vibrant cities 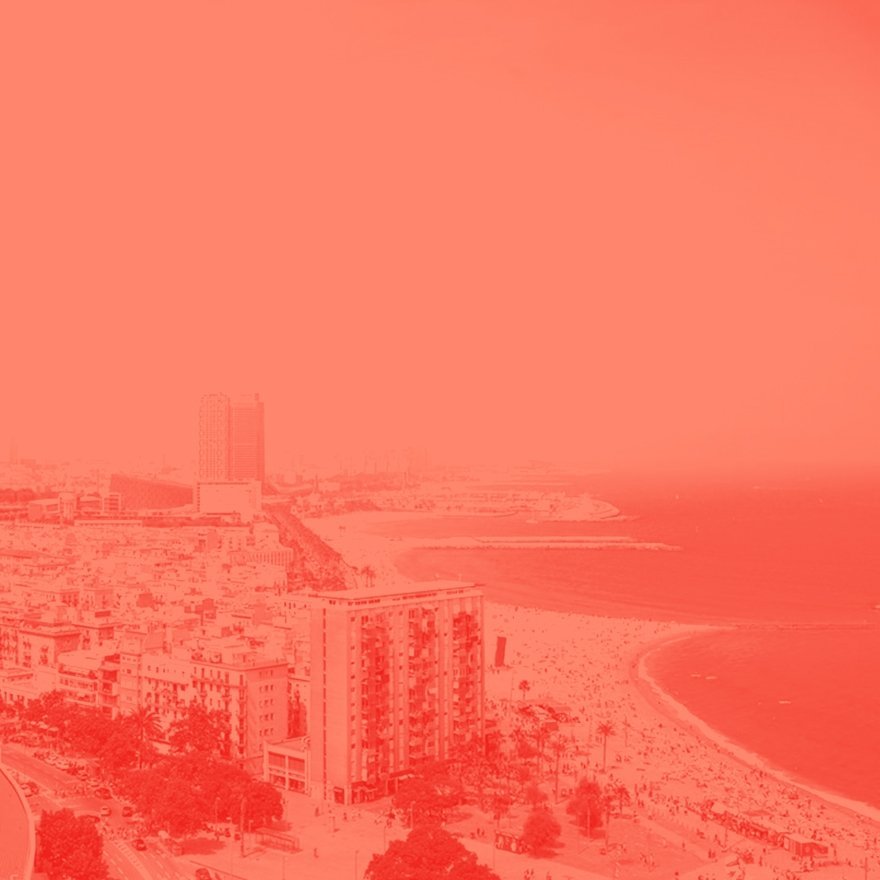 A Pearl on the Mediterranean

STUNNING ARCHITECTURE, ENDLESS BEACHES AND A THRIVING TECH AND STARTUP SCENE... BARCELONA HAS IT ALL!

Barcelona is literally buzzing all year round. Offering great weather, fascinating Gaudi architecture, a legendary football team and a party scene that never stops, this city has the whole package.

Barcelona attracts talent from all around the world, creating a hub of creative, innovative, business-minded people and a tech scene that rivals any in Europe.

WHAT BETTER PLACE TO STUDY THAN ON THE PRESTIGIOUS PLAÇA CATALUNYA?

Plaça Catalunya is at the absolute center of Barcelona. At the top of the Rambla and the bottom of Passeig de Gracia, there is no place better located in the city.

Our specially designed learning environment has areas for private study and for collaboration. From here, it's onwards and upwards to the Barcelona tech scene.

ONE OF THE HOTTEST CITIES IN EUROPE FOR TECH AND STARTUPS

Longtime host of the largest mobile tech conference worldwide, the Mobile World Congress, Barcelona is one of the hottest cities in Europe for tech and boasts a booming startup scene.

In the capital of Spain’s richest region, Catalonia, this city hosts tech giants such as Airbnb, Amazon, and Facebook, as well as attracting international investors. Ranked as one of the top 10 smart cities in the world, Barcelona is a great place to launch a career in tech. 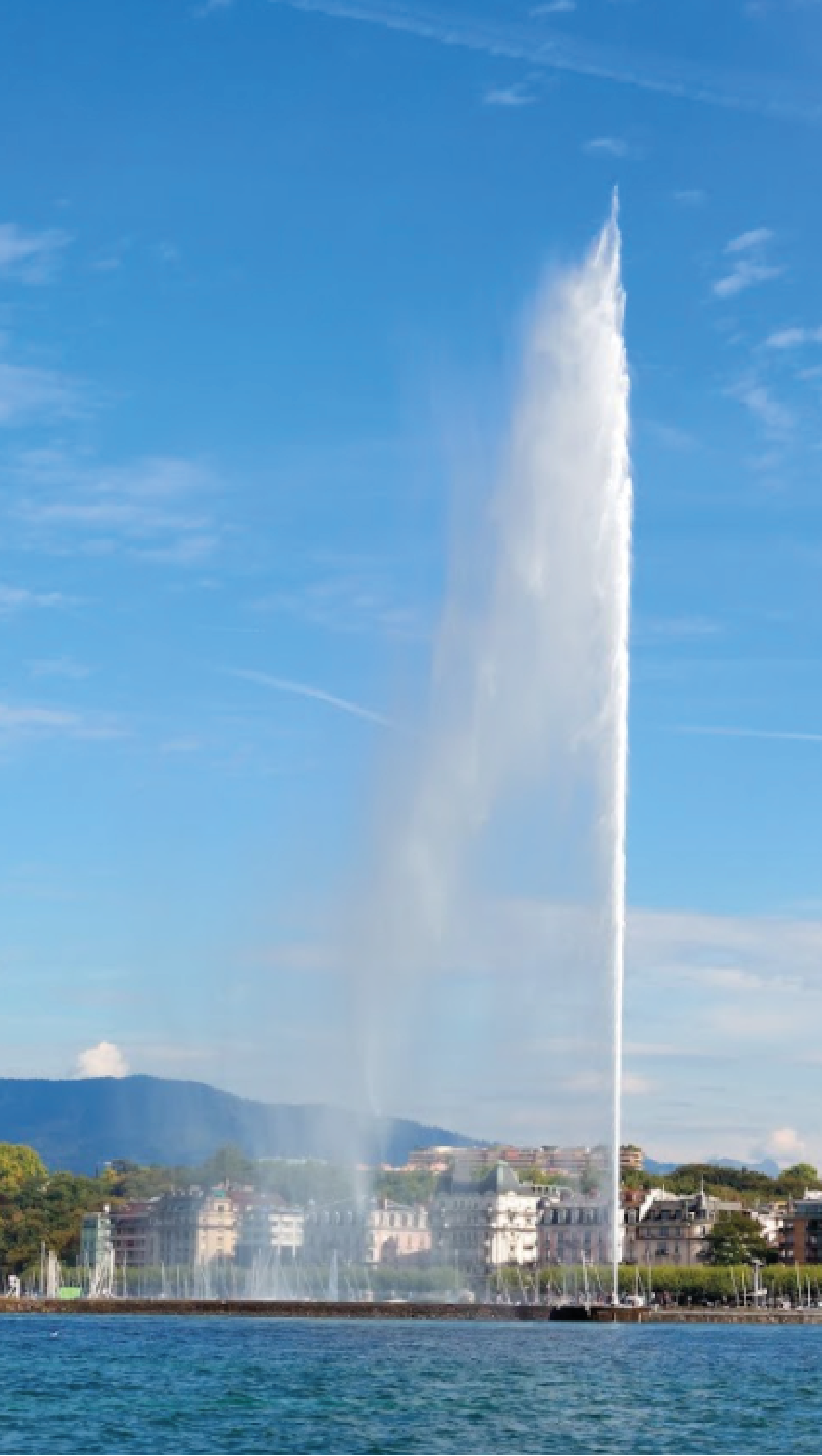 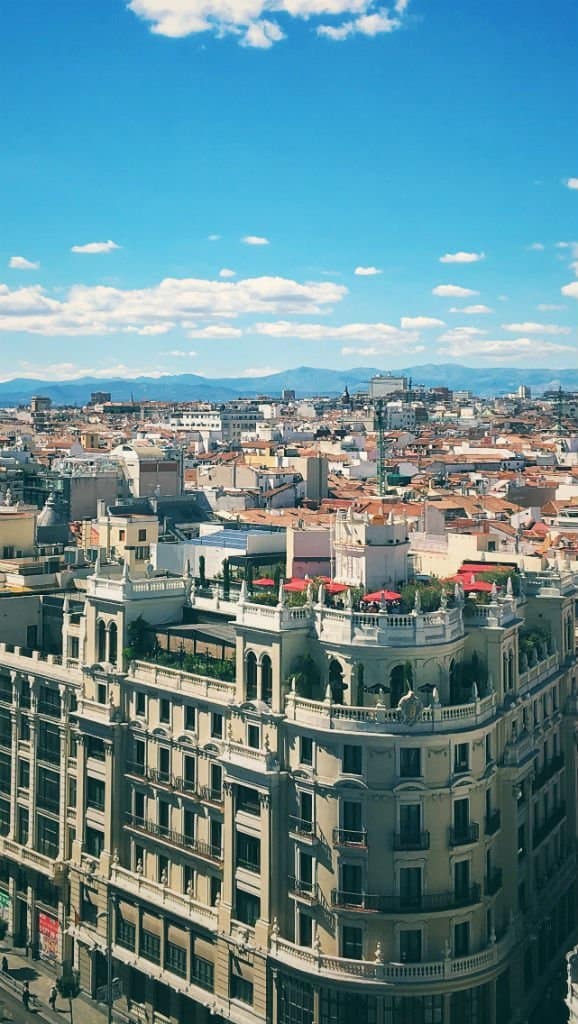 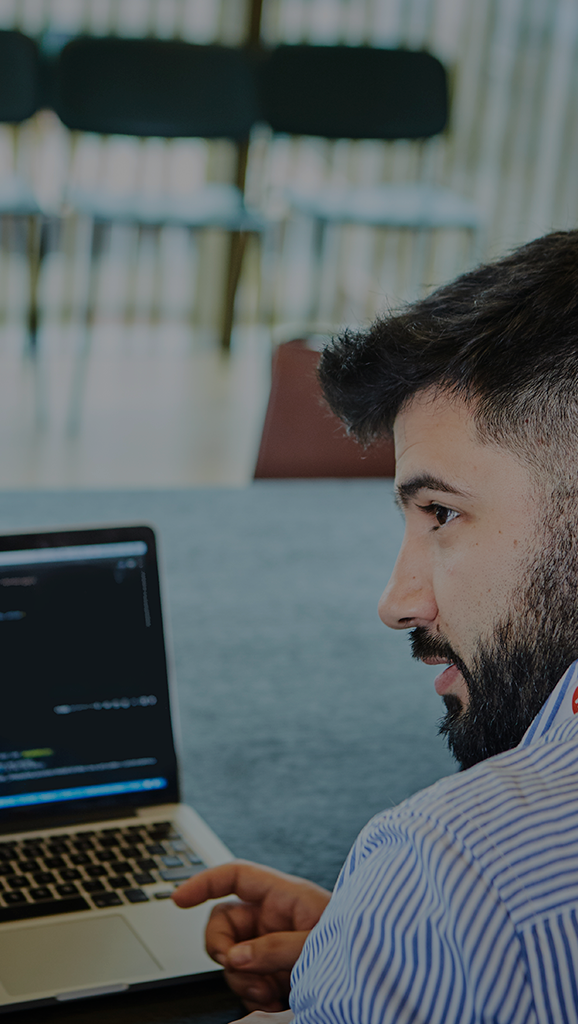 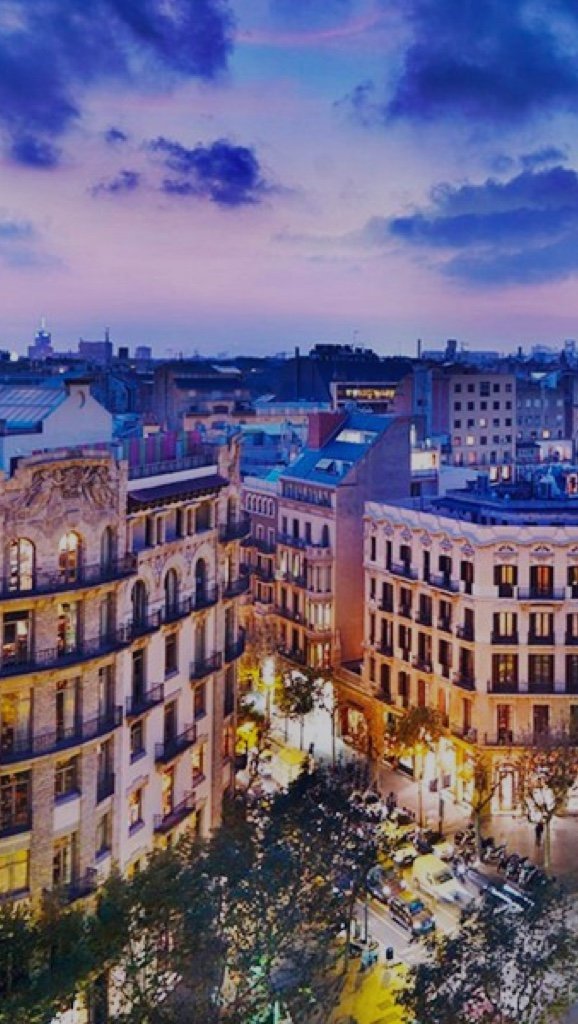