Will every company really become a tech company? 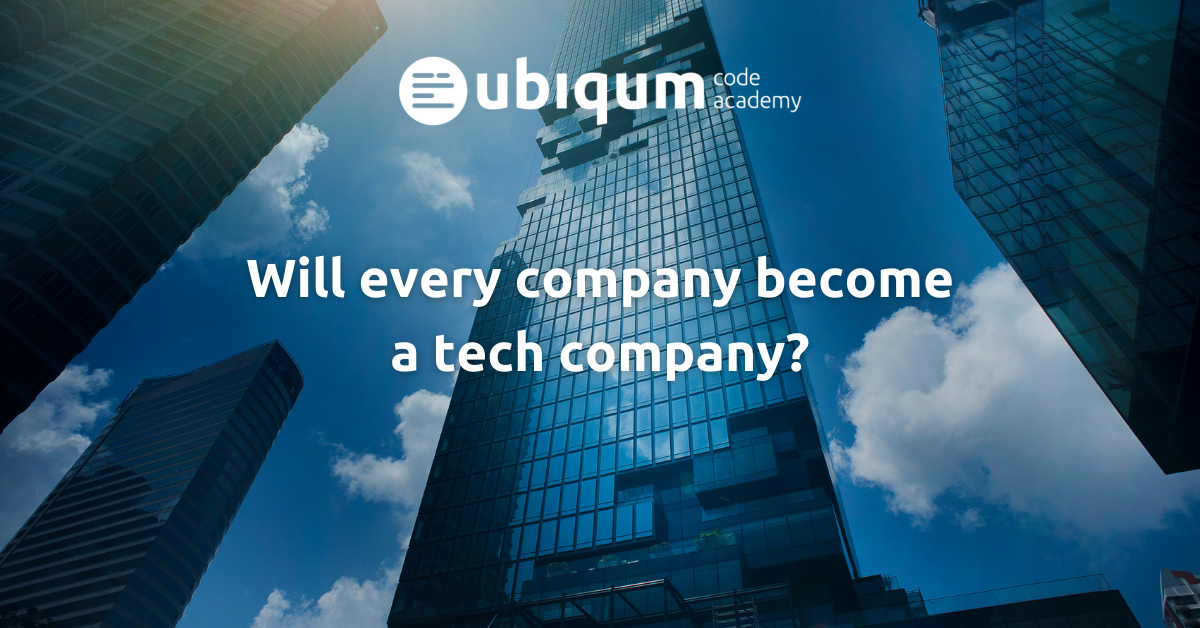 In a May 2021 appearance on CNBC, John Chambers, former Cisco CEO claimed “every company will be a tech company” in the future.

At first glance, this is quite a difficult concept to get your head around. Can flower arrangement services really become technology companies?

It sure looks that way.

In the blink of an eye, data-driven decision making, automation, and the world of apps has revolutionized how we see companies — and how they see themselves.

Of course, startups have been aware of this for a while. Implementing dynamic, agile working methodologies and prioritizing tech skills has allowed many tech companies to become unicorns. But what is more interesting is how century-old companies have had to make the jump if they want to stay relevant.

This article will look at how Volkswagen has prioritized data and software, and what that means for the people training in those jobs.

Volkswagen as a tech company — a case study

In a press release from March 2021, German automobile giant Volkswagen announced it would be “accelerating its transformation into a software-driven mobility provider.”

This shift toward software may not have hit headlines around the world, but it is a bombshell announcement for the technology sector. Here we have one of the world’s largest car companies putting software at the heart of their business as they move away from traditional manufacturing.

How software developers contributes at Volkswagen

For web developers, there is really nothing new here. Volkswagen are using the same basic approaches and working methodologies as other tech companies, but producing software for a car rather than a mobile app.

VW wants to create its very own operating system, which shows the importance of software development to the company. This is excellent news for software developers, who can take their skills to an industry that may be more aligned with their interests.

Jobs for data analysts in the car industry

Nowhere is data more important than for ​​modern automobile manufacturers.

Volkswagen wants to lead the driverless car revolution and has pledged to make autonomous driving widely available by 2030. If they’re going to achieve that, they’ll need a lot of data. 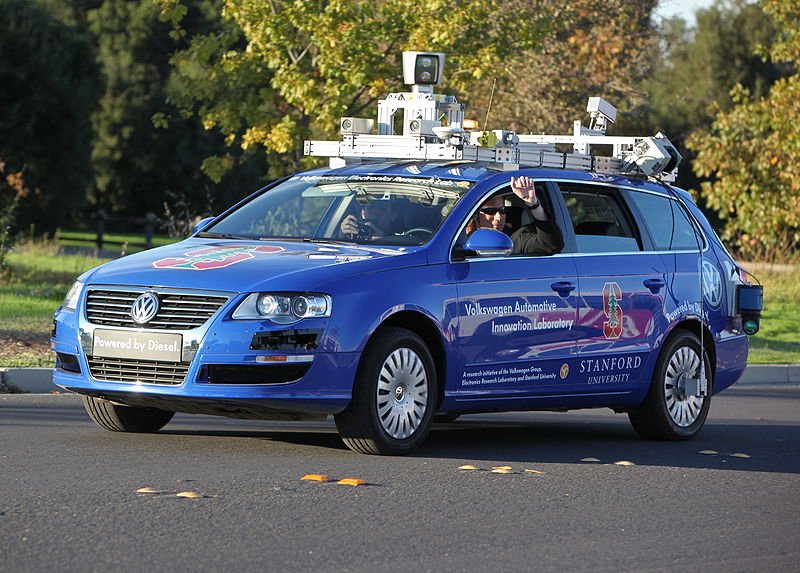 A driverless car parks itself way back in 2009. Steve Jurvetson, CC BY 2.0, via Wikimedia Commons

Driverless cars work by constantly taking in enormous amounts of data to understand their surroundings and deliver their passengers safely to their destinations. The technology used here is just an advanced version of data analysis and machine learning — artificial intelligence (AI) and the internet of things (IOT).

By examininging massive amounts of data, the AI in driverless cars teaches itself about potential danger, traffic jams, and weather conditions. The car can therefore react accordingly and plan a safe journey.

But these cars aren’t working independently of one another. The internet of things brings all that data together in cloud computing services so that all cars on the road can work together. The most obvious application of this is to stop traffic jams and avoid accidents, but it goes further.

Data scientists will eventually make traffic lights extinct. By replacing temperamental, inaccurate humans with the internet of things, cars can all hit a crossroads from four directions at the same time. They will seamlessly bypass each other, terrifying people who have lived through the traffic light era, but seeming totally normal to future generations. 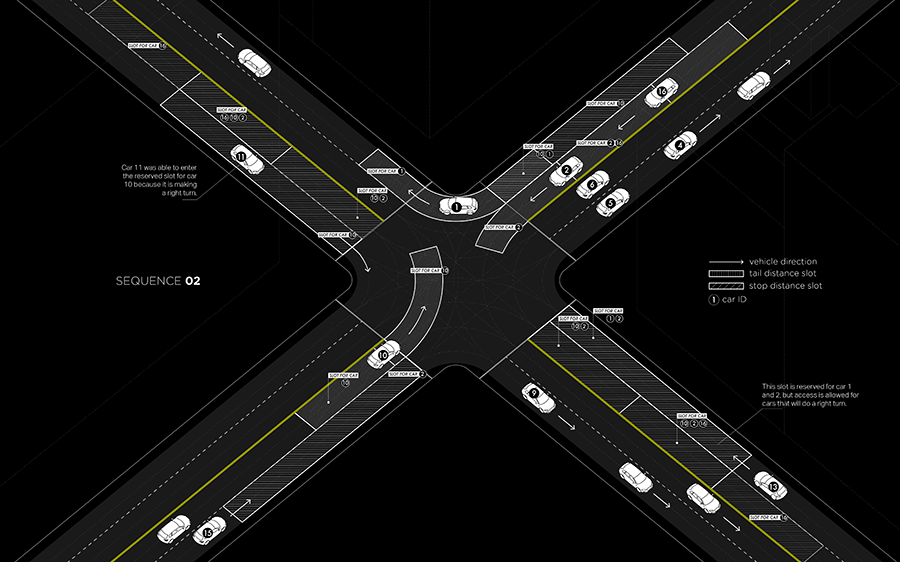 A crossroads with no traffic lights. MIT Senseable City Lab

How does this apply to other companies?

It may seem obvious to you that Volkswagen has moved towards a more tech-first approach, but does this mean that all businesses can become software companies or data science labs?

The simple answer is yes.

By using data science as well, companies take the guesswork out of their working processes and rely on science to make their decisions. This tells decision-makers what works, and what doesn’t, which is a massive advantage for companies in all sectors, from financial services (Fintech) to flower arranging businesses.

What’s more, the shift to tech is already well underway. According to a 2019 report by BurningGlass Technologies, a massive 89% of IT jobs are in non-tech sectors. Therefore, by learning to code, you open up an enormous world of tech company jobs for yourself.

For more information on this trend, listen to Ubiqum graduate Lara Cobler’s experience in the healthcare industry.