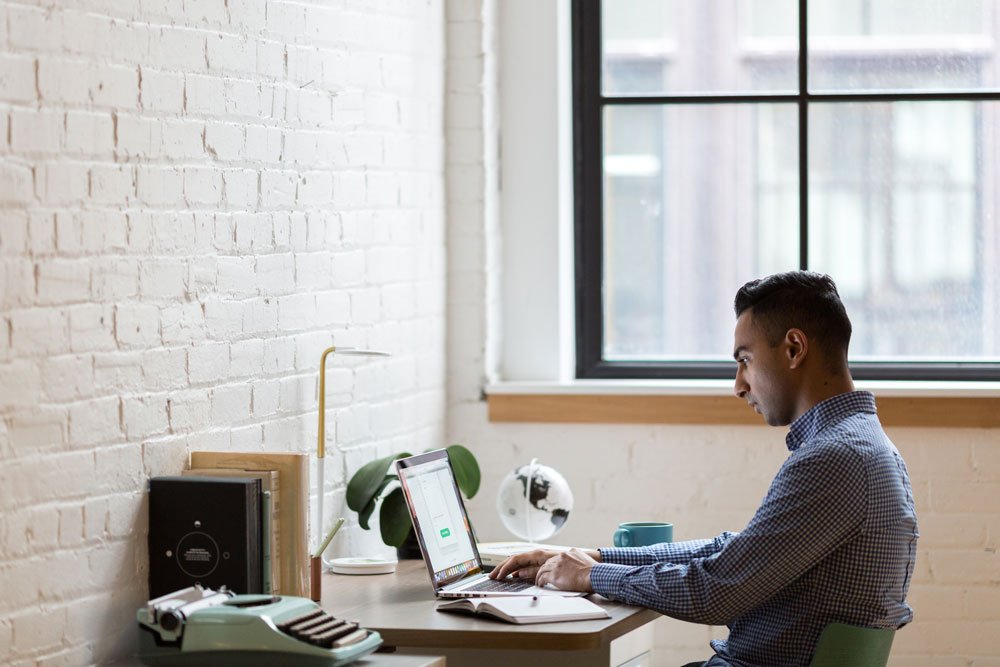 Have you decided that you want to learn Python programming? Congratulations, learning anything is a great investment for your time, and it’s always worth it. In the case of learning to code, it’s become a hugely valuable skill to land a new job, and it’s also really useful and fun.

One of the first decisions that beginner programmers face, is choosing a programming language. Options are plenty, but honestly, it is not all that important. Just make sure to choose one that is often recommended for beginners, and that is not too obscure and with a too small community.

The Python programming language happens to be a highly loved language by developers, and it’s often regarded as the best language to learn programming. Its syntax is clean and feels like English; and it’s not only for beginners, as data analysts/scientists and machine learning engineers use it extensively.

Where should you begin learning Python programming?

There’s a famous actor who’s become a popular meme, but indirectly, he’s also become a source of motivation, with his strange way of saying Just do it! But he’s quite right, for most things, the first step is just trying it out, and it’s not different for learning Python programming.

It’s ok to doubt, or to look for the answer to just about any doubt you may have before starting programming something with Python. However, you might really just want to look for a beginner tutorial. YouTube for instance has plenty of great tutorials for complete beginners.

Some of these are considerably long. Don’t worry, it’s just because they cover a good amount, but you most probably want to learn two things: How to install Python in your system, write your very first program (which will be surprisingly simple!), and run it.

From here, you’ll have the basics to either decide to stay or move to a different learning resource. But, ideally, you should try to finish most of the tutorials you start. But only following tutorials as shows is not optimal. Let’s find out how to learn best.

By now, you might have already written a Hello, World! program, and you understand that print() is your friend when you want to show something to the console. It could be easy to underestimate the value of print(), but it will continuously be of help in your learning path.

However, it’s not just syntax what you want to learn. It’s too easy to follow many tutorials, and keep writing what the instructor asks you to write, but not really understanding what is happening.

This introduces a fundamental thing you should start doing right now to learn Python programming: Don’t copy and paste code. Write it down, even if it’s repetitive and obvious what it will do, write it down yourself in your own text editor.

First, copy and pasting code might generate a few unexpected errors, but what really makes writing the code down yourself so important, is that you’ll be able to better visualize what is going on with a particular piece of code.

There are things that you won’t understand right away. Don’t be discouraged, this is just finxe, just write those down and keep learning. Eventually, revisit those, and you’ll mostly be surprised by noticing how it makes sense.

Finally, tinker with the code,  make it all yours. If a variable is called name, you could rename it as my_name. If it is a list of fruits, you may want to create a list of your favorite animals. It’s alright, make the code yours, change values, and you’ll be learning much more.

Think about a project and complete it

Most of the time, you’ll encounter the advice of completing programming projects. This is hugely valuable, and great advice. However, it’s admittedly daunting to think about finish a project when you are just starting with programming.

The thing is that you should know your limitations, and remember that we all start with the basics, and even if it might be uncool or boring, or just not all that impressive for others to make console applications, this is the place to start. Embrace it, and make it cooler!

One thing that is really great to start is making something like a very simple console game. Maybe the hangman with only one word available, maybe a guess the number, it doesn’t matter, commit to finish it, and keep learning. Eventually, you’ll be surprise of how better you can make that same project now!

The learning never stops, embrace being a beginner, and enjoy learning. Just one month after you’ll look back and be surprise of how much Python programming you know now. And it’ll be better as months go. Happy coding!