What kind of company culture are Developers and Data Analysts looking for? 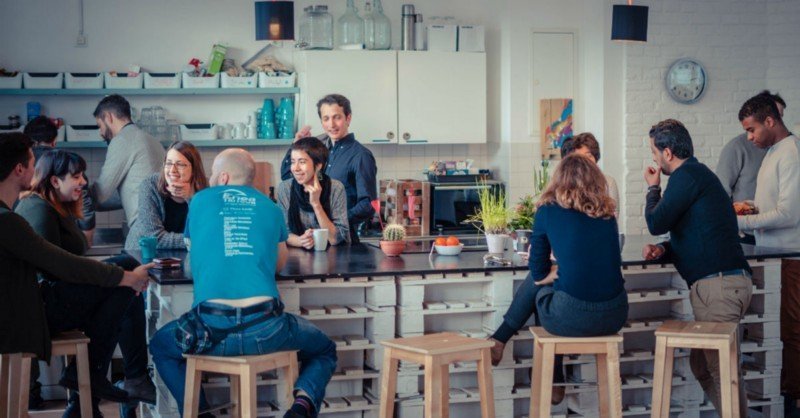 The term ‘Company culture’ might seem to some as a concept invented by millennials as a way to get out of doing hard work and essentially playing video games and making smoothies all day. And though many games of FIFA will be played and many cold-pressed juices drunk, in no way are those who work in places such as Google and Microsoft — or any other place known for its great company culture — sitting around twiddling their thumbs all day.

In fact, these companies, with their flexitime, their free fruit and drink and their yoga, have a far greater rate of innovation and productivity than those companies operating under traditional ideas of what an office working environment should consist of. They’ve worked out what kind of environment stimulates innovation and they’re maximising on that — and here’s a clue, being tied to a desk for 8 hours straight is not it. 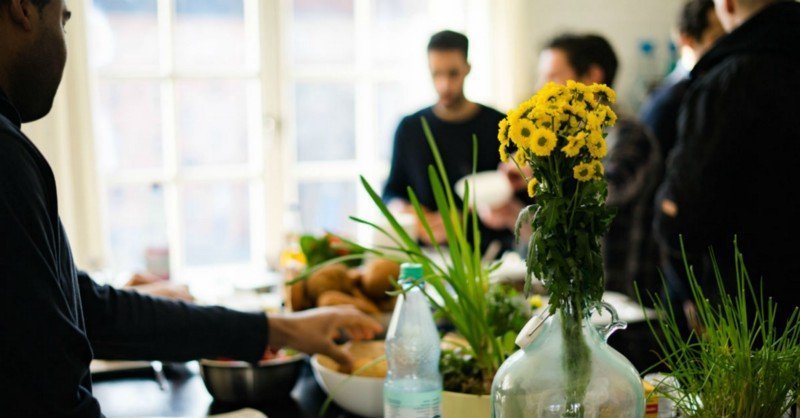 For the purposes of this article, we’re going to refer specifically to the type of company culture that attracts Developers and Data Analysts as these are the most in-demand profiles for at least the next decade. However, this is no doubt applicable to a number of sectors and is included in a number of workers’ preferences in a wide variety of jobs. The advantage that Software Developers, Programmers, Web Designers and Data Analysts have is that they are in high demand and competition among companies is very high.

In fact, there are 350,000 unfilled jobs in Spain due to the lack of sufficiently trained candidates in digital skills and it is estimated that in 2020 Europe will need 8 million professionals in Big Data, of which it is believed that 1 million will be left unfilled due to a lack of candidates.

It is therefore the case that companies are having to up their game and offer a package that beats that of the competition, which is great news for those working in the IT and technology sector, and we can only hope that this filters down to improve the working conditions of workers in all areas. 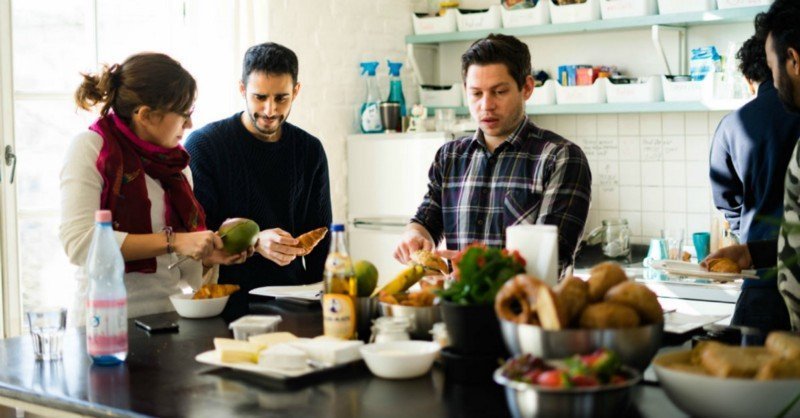 It’s no secret that everyone would love to work in an environment that values its workers, gives them the freedom to work when and where they like (within reason) and adequately compensate them with perks, bonuses and a decent annual salary. Luckily for Developers and Analysts, who have Silicon Valley as a reference point, this is more of a reality than for some.

So what exactly do Web Developers and Data Analysts look for when applying to companies?

As the name implies, Developers come from a breed of workers who not only need to be constantly learning and improving their skills in order to stay up with the times, they are also keen to get ahead of them and work in technologically impactful projects. BuiltIn.com states: “Aside from the general satisfaction associated with meaningful work, contributing to such innovative projects [in companies such as Google and Facebook] helps Developers build an impressive resume and advance their future career prospects.”

Stack Overflow, where over 50 million Developers go every month to learn, share their knowledge and build their careers, have conducted the world’s largest and most comprehensive Developer survey. It had over 64,000 respondents from 213 countries and territories and covers everything from salaries to programming languages. So, when assessing potential jobs, what do Developers look for?

Professional development is, of course, at the top of the list, with the compensation and benefits offered, the office environment, and the technologies/languages they’d be working with, coming close behind.Aside from their salary, what most Developers valued in terms of benefits were days off and remote options.

We spoke to a couple of students who are about to graduate from Ubiqum’s Data Analytics program. They agreed that a good company culture was essential and meant a “young, dynamic company where [they] can continue to learn”. They went on to say that they look for a place “where you have a voice and a variety of interesting datasets to work with.”

Stephanie, who is coming to the end of the Java Web Developer course is currently looking for a job. She says: “As a Junior, what I look for is a place where I can develop professionally through additional training and interesting projects. Long term, I’d be more attracted by a better salary and the opportunity to work in different offices, with a range of creative atmospheres and people.”

And what about those who are currently working as Developers? How satisfied are they and why?

Listed in order of most popular reason at the top, a huge 61% of Developers said that for them, the balance between work and home life or leisure time was what contributed most to their overall job satisfaction, with job flexibility coming close behind with 52% of those surveyed noting this as a key factor. This flexibility and relaxed company culture seems to be a defining factor when it comes to tech companies. This model follows examples like Google, Facebook and LinkedIn. These companies offer amazing opportunities and perks such as 20% time for innovation projects, medical insurance, gym membership, free food and drink and travel opportunities, amongst other things.

In conclusion, what IT and technology companies need is a company culture that supports and stimulates innovation. Working in such a fast pace, ever-evolving sector, they have no choice if they want to survive. For this, they need talented, well trained Developers and Analysts to help them realise their goals for expansion. How to attract such a profile? Offer a package that will assist them in their professional development (constant training, interesting work and colleagues). Also, compensate them with a decent salary and a flexible work schedule — 9–5s. Clocking in and out and fixed desks are not conducive to an innovative environment or a satisfied workforce.