3 questions you should ask before choosing a programming degree 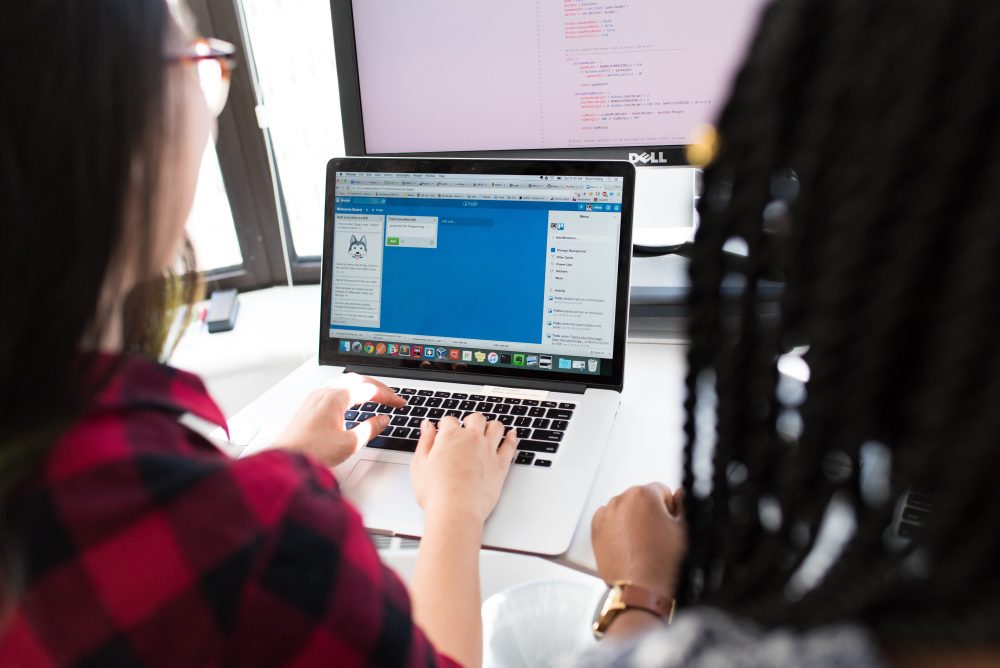 Are you ready to level up your programming learning by joining a coding bootcamp or coding academy? Getting a programming degree from a coding school has been the best decision for many people, and it might also be the case for you.

As with many other things, choosing which programming degree to take is the second hardest questions after the first one, which is usually deciding whether you should get a programming degree at all. Right now, there are many programming academies, and it’s a good idea to determine the best for you.

Each person learns differently and has different goals, and therefore, choosing a programming degree is quite a personal decision, which requires you to ask yourself a few questions, and, by answering them, to use that knowledge and choose the right program for you.

This might seem a bit too obvious, you want to learn programming, that’s why one gets a programming degree! And this is completely true. But programming is not necessarily the end goal, and, for many, learning to code is actually a mean, a tool to something else.

Coding bootcamps are offering more and more varied and specific learning programs, so that you can go and learn to program by actually doing what you want to learn to code for.

For instance, you might be wanting to work with data and to become a data analyst/scientist, or to work with Machine learning. For these fascinating areas, you do need to program, usually programming in R and Python, and it’s worth attending a program closer to what you want to learn and work with.

This might be surprising, but programmers and developers are actually really good learners, as they are so exposed to keep persevering until they find the solution to a coding problem, and often learn a new technology on their own.

But this is something that doesn’t happen overnight, and when learning programming, you’ll want to take advantages of teaching methodologies and studying techniques that work better for you.

In a programming degree or coding bootcamp, students are usually highly exposed to code with a learning by doing methodology, which has proven to be very positive for programming beginners, because they can actually apply what they are learning.

When researching the available programming degrees, make sure to ask yourself how is it that you learn the best. Is it with a teacher, or with a mentor? By copying the masters? Look for videos and testimonials of programming degrees, and choose the one that speaks the most to you.

Most people don’t want to talk about limitations, because they usually prevent us to do what we actually want to do the most. But limitations don’t have to be so bad, and they can actually boost your creativity, and help you to learn, take decisions and perform better.

In the case of choosing a programming degree, we must be absolutely aware of the time and money investment that attending a coding bootcamp represents. Of course, they are awesome investments that will allow you to land a job in tech if you are motivated, but still, sometimes we simply cannot afford some of the programs.

The great news is that many programming degrees offer special payment agreements, such as paying the half of the tuition fees, and they paying the rest once you have landed a job, or paying a part of your salary of the first year as a professional web developer.

Choosing the city or country is also an important decision. You might want to explore a new place in the world on in your country while being immerse in the programming, or you could stay in your city, which makes things easier.

Know your limitations, and find creative ways to solve them. Also, ask for information on the programs you are most interested in, maybe some have special payment agreements and you could get the programming degree that speaks the most to you.