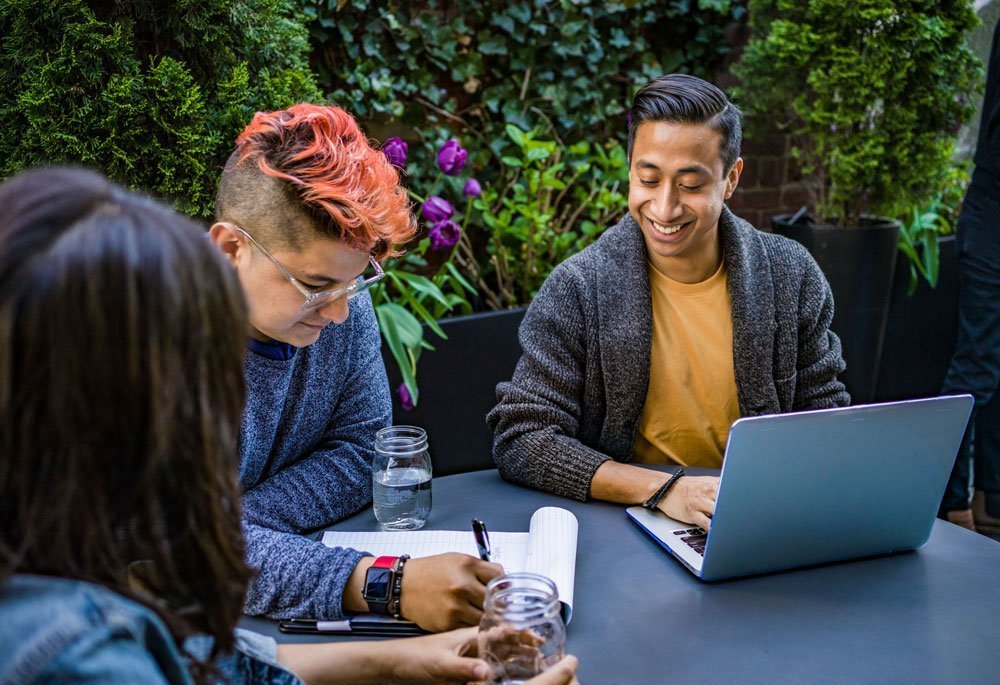 Are you looking for a Barcelona code school? What would you say if you wanted to join a tennis or soccer academy, and someone offered you to join one where you’ll have lectures almost the entire day, study the best players, teams and matches, but barely going to the court and actually playing with someone else?

That’s quite strange, how would you become better at a sport without practicing it? Sadly enough, this is not quite uncommon in other areas of knowledge, and this might be the case when learning to code, too much syntax, too little actually coding.

The great news is that, as programming becomes increasingly accessible for most people, many enthusiasts make sure to teach programming by actually coding, and good coding bootcamps and code schools are making sure to adapt the learning by doing methodology as well.

Why learning coding in a code school?

Programming has become a skill much closer to sports and arts than to other STEM (Science, technology, engineering and math) skills in the sense of people learning it by doing and as self-taught programmers, thanks to the great online resources.

But it’s still easy to end up consuming more content than applying the skills you learn by watching or reading tutorials or taking coding courses, because there’re many exciting things in the world of programming, making it hard to properly structuring your learning of programming.

On the other hand, while universities can make a good job teaching you the fundamentals aspects of programming and computer science; you’ll still have to take many other subjects, and not always creating exciting things all the time.

Enrolling on a computer science or engineering degree is a decision that you’d need to take by yourself. But, joining a code school is a great alternative, where you’ll be really exposed to exciting coding projects, and you’ll learn what you need to become a full-time developer in even less than a year.

Attending a code school in Barcelona

With the right motivation and a reliable enough internet connection, you can learn to code pretty much anywhere in the world, no matter if it is a developing country, or a developed one; or if it is a crowded city or a small town.

However, being in a city with a vibrant tech and programming culture can just make things way better for you while learning to code and looking for a job in tech. Because you’ll be more exposed to innovative companies and tech startups, as well as having meetups, conferences and coding groups to attend.

Barcelona is one of these cities, and the second largest city in Spain, is really working hard on becoming and important tech center in Europe and in the rest of the world. And they are doing a really good job, attracting tech enthusiasts, entrepreneurs and professional programmers.

The Catalan capital, is just a beautiful city, not extremely big, where many cultures join together, and there’s just a lot to do. Also, biking to your Barcelona code school or walking by the famous La Rambla can be great to clear your mind, and find the solution to that bug.

One of the most important things, is to get the right exposure to programming with a learning by doing methodology and the access to dedicated mentors; while getting the confidence to work on development projects on your own.

While being able to be a part of a living community, where culture and tech meet together, and making connections with like-minded people. And, who knows, maybe by attending one of the meetups going on in Barcelona, you’ll even meet your future employer or partner, and be confident to prove your programming skills.