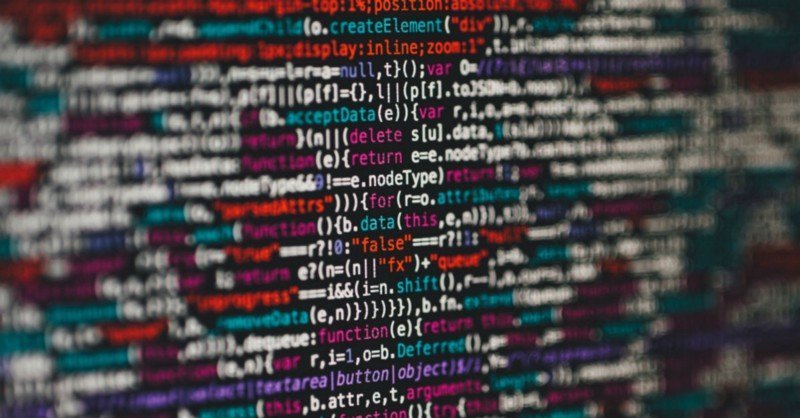 Learn the most popular and used programming language. Strive for a brighter and proficient professional future by taking up a Java Web Developer Course. Technology’s fast development and evolution in the last decades has led to the integration of these new processes in many different industries to improve and enhance its processes and services. Taking in account how settled this trend is, it’s more than obvious that in the next years the demand of digital and web development professionals will not stop increasing.

This is the reason why many professionals coming from the most diverse backgrounds decide to boost their CVs with web development and programming skills. To make all the effort put in learning code actually worthy you should choose wisely which programming language to learn. This way you will complement any other former education. And choosing Java is always a great decision.

What is Java and why does everybody use it?

Java is the most used programming language for both front-end and back-end. Over 3 billion devices run on Java worldwide, a number way bigger than any other programming language has. Ever since its launch more than 20 years ago, Java has always been point technology. It has been a key tool for professionals of this field. And this trend does not show any possibilities of changing. Furthermore, the demand of this kind of skilled professionals is greater day by day. Java is here to stay.

This is the reason why choosing the right training to become a Java Web Developer means to invest in your future. It’ll enhance your possibilities as a professional. Soon you will be able to enjoy the many advantages this choice brings, such as becoming the skilled professional every employer dreams of. Day by day the  amount of companies and organizations remaining to include and demand the services of Java Web Developers are becoming fewer and fewer. Java language it’s not only used in app development, but also for web development. This is why it becomes very handy in the design, development and optimization of infrastructures such as e-commerce. 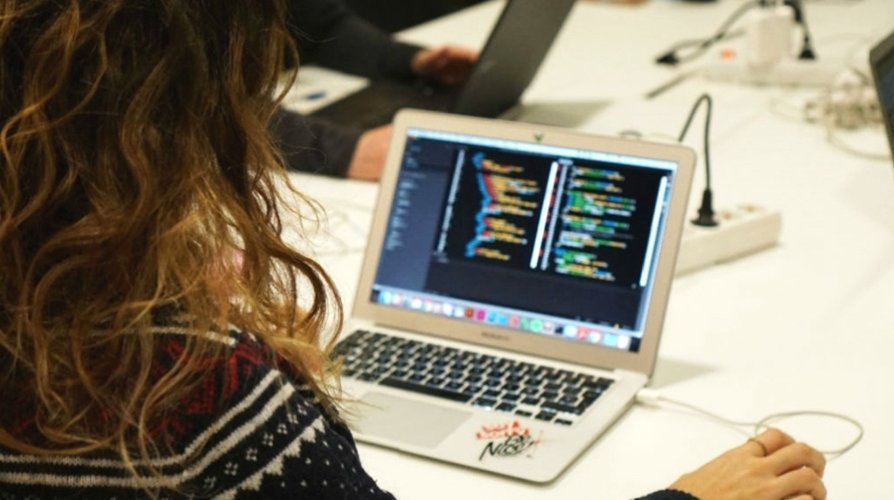 The syntax used in Java is very similar to other programing languages such as C or C++ (although the language itself is much simpler than these). So if you actually do have previous training in these languages, learning Java will be even easier. If you are starting from scratch do not panic. In order to become a Java Web Developer you don’t need much more effort than what other languages such as C# or Swift require. The most important thing is an appropriate methodology. Once you get this, then you have nothing to fear.

There are more advantages of choosing to take up a Java Web Developer Course besides its extended use and the great demand of skilled Java professionals. One of them is that it actually  implies learning to use an object-oriented language. This can be very useful in modular application development. It opens up the possibility of reusing parts of former ones so as to improve the design patterns of new ones in development. Java, unlike other programming languages, avoids code overlapping as well as possible clashes with other app data or even with the operating system itself. This makes a very safe and secure programming language out of Java.

It doesn’t matter which professional field you are coming from: programming skills are always a pro point in your professional profile. Sign up for our Java Web Developer Course and shoot for a brighter career. Contact with us.