10 cool things a web developer can do 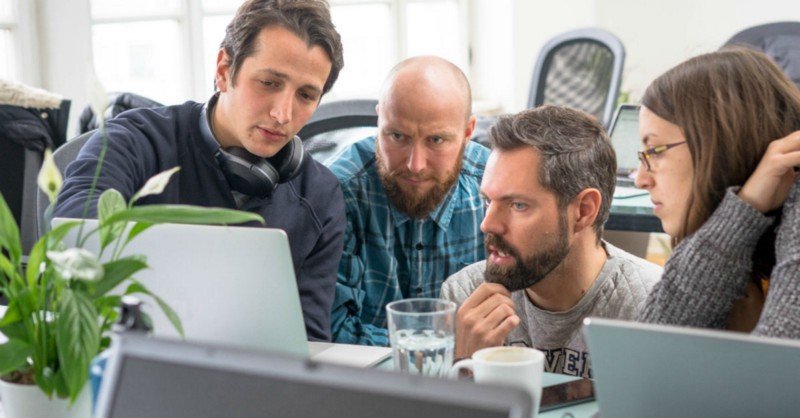 You know you want to work in the awesome world of tech but you haven’t quite decided in what area and doing what exactly. There are plenty of options; you could go into software development, become a Web Designer, or work with algorithms as a Data Analyst. But there’s one area that needs some more research: the amazing world of a web developer.

This diverse area is teeming with opportunities and covers anything from working as a Front-end Developer to developing web-based video games to working as a Java Developer and mastering the back-end, and what’s more, Developers are in really high demand!

If you want to find out more about the most in-demand jobs in 2022 or the top programming language to learn this year, click on the links, because in this article we’re here to highlight all the super cool things you can do as a Developer. So, let’s get stuck in!

Why do we and our students think being a Web Developer is pretty cool?

Web Developers are able to create something tangible out of an abstract idea. They’re like an amalgamation of painters, musicians, and cinematographers with insane technical skills that those who don’t know how to code are perplexed by.

Web Developers know how to use Google

Google and Stack Overflow are like the Bible for Web Developers, and man do they know how to use it right. They’ve spent months learning how to code on their own, getting frustrated, going back to Google, rewriting their code, testing it out, seeing it doesn’t look right, going back to Google…the cycle goes on…meaning that they’ve become experts in Google.

Web Developers have completely different mindsets to those who don’t program. Through the act of programming and using an entirely different language, they have the ability of seeing the world from another perspective, helping them to solve seemingly complex problems in any area of life.

“After completing the Java course with Ubiqum…not only has my programming knowledge greatly expanded, my way of thinking and problem-solving in life has completely transformed. I now have access to a very different mental model.” — Mohammed Najjar

As someone who’s  familiar with the Front-end, the HTML and CSS  behind the screens in the navigator, of a web page, they know that each website is made up of a finite number of instructions. They also know pretty cool trick to take a deeper look at these: F12. Yep, they use F12 tools screen to inspect a website and view web page source code and behaviour. Pretty neat, huh? 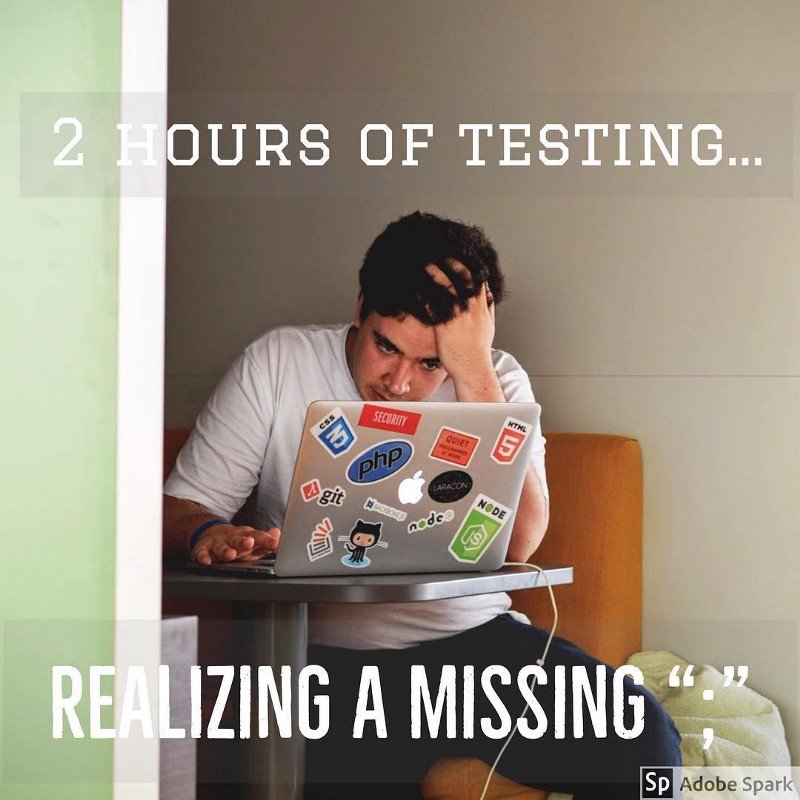 Have you ever watched a movie with a tech friend and found yourself feeling like a complete outsider who didn’t understand any of the jokes? Not the Web Developer. They get all (or almost all) of the IT and technology references made in films and series, and even have their own set of jokes to reel off at any moment (though they know only their programmer friends will get them).

They’ve been given complex tasks and highly specific briefs from clients where they’ve had to just ‘work it out’. Though to some, this might seem like a nightmare, they’ve come to love the challenge and revel in the prospect of expanding their skills and knowledge base whilst delivering an impressive project. ‘Problems’ are no longer problems but challenges to be accepted and conquered.

As all a Web Developer really needs is a laptop, they are free to work anywhere in the world. Not only are they able to work from home, a coffee shop, co-working space, or on-the-go, they don’t actually need to be anywhere near their client or the rest of their team, so long as they have a strong internet connection, they can be very mobile.

Web Developers have a great capacity for learning

Due to a Web Developer’s mindset, they are able to learn, not only other programming languages and frameworks, but foreign languages, artistic techniques, and gain new knowledge in any area, through autonomous learning.

Web Developers love what they do!

The majority of Web Developers are very happy. They are doing something they enjoy and due to the nature of their profession, they know how to manage feelings of frustration. In fact, frustration is something that drives their work and ultimately ‘cracking it’ is the job satisfaction that motivates them to no end. It’s addictive, you’ll see. 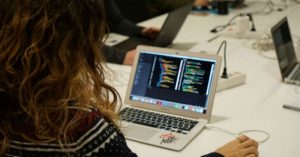 So, not only do Web Developers love what they do, they are also in such high demand that they always have work! At Ubiqum Code Academy, we train absolute beginners to become Developers in the space of 5 months and see 90% of students receiving a job offer when finishing the course. We think that’s pretty damn cool!

Are you ready to start one of the coolest careers out there?